Share a memory
Obituary & Services
Tribute Wall
Read more about the life story of Jessica and share your memory.

Jessica Marie Harris was born January 14, 1982, in Billings, Montana to her parents Kirk and Betty Snyder. Jessica was raised in Lovell, Wyoming where she continued to live and raise her two daughters. She attended Lovell High School where she then met her husband Ted Harris and they proceeded to graduate in 2001. After graduating high school, her and Ted began their family having her first daughter in 2002 and second in 2004. Jessica and Ted later ended up divorcing in 2008 but remained good friends and raising their children with the help of one another.

Jessica began working at the Lovell Care Center where she continued to work for many years. After years of working and forming bonds at the care center Jessica went onto many different adventures and found that working in the Lab at Western Sugar Factory was a job she really enjoyed. Working there she formed many bonds and found interest in running numbers and testing samples.

She had many things she enjoyed such as spending time with her daughters and family, mountain trips, motorcycle rides with her dad, swimming, and anything outdoors.

She is preceded in death by Kenny Houghe, Howard and Bertha Skarison, Jeanette and Joe Anderson and Grandpa Snyder.

To send flowers to the family or plant a tree in memory of Jessica Marie (Snyder) Harris, please visit our floral store. 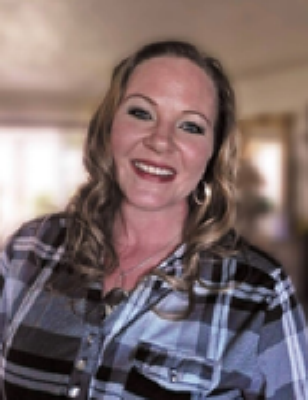