Share a memory
Obituary & Services
Tribute Wall
Read more about the life story of Paul and share your memory.

Paul Jay Muller "Popeye" died peacefully on January 14, 2023, at the Big Horn Hospital in Lovell, Wyoming. Paul was born on September 12, 1966, in Greybull, Wyoming to Lenard L. and Beverly Neisess Muller. His family moved to Kaycee, Wyoming in 1974 and Paul attended school through junior high there. While in junior high he was a member of the Kaycee Boxing Team and won nearly all his boxing matches. The family then moved to Cowley, Wyoming   where Paul graduated from Byron High School in 1986. He was active in football and a star basketball player all four years.

As an adult Paul made Frannie, Wyoming his home and worked throughout Wyoming on painting crews.

Paul took great pleasure in spending time with and loved his wife Linda, kids, grandkids, family, and friends. He also loved hunting, fishing, and his hobbies.

Paul was a artist and collector of all sorts of items. Everything from yard decorations to toys. Paul was very creative with his collections, putting unique scenes together throughout his entire home, inside and out. He could build anything out of rock, wood, and iron. He would also paint elaborate scenes on everything he built.

He is preceded in death by his parents Lenard and Beverly, his grandparents John and Hazel Muller and Joe and Sophie Neisess, sister Connie Lynn Muller, nephews Steven L. and John J. Muller.  Numerous Uncles, Aunts, and cousins.

Paul will be forever missed and loved; he is now in Heaven with Jesus. May He Rest in Peace.

Funeral services have been scheduled at Saint John's Lutheran Church in Lovell, Wyoming on March 20, 2023, at 10:00 AM. Burial at the Cowley Cemetery and a celebration of life luncheon will follow.

To send flowers to the family or plant a tree in memory of Paul J Muller, please visit our floral store. 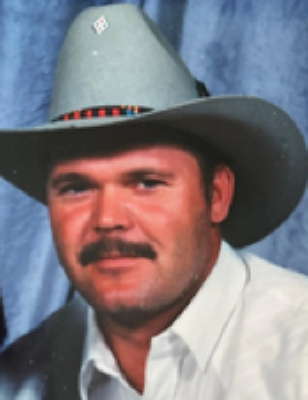